Remembrance and commemoration of traumatic historical past have become one of the major issues of the international museological practice over the last decades. By means of architectural and exhibition design, contemporary museums pose questions concerning history, memory, national identity, alternative perceptions of the past and the present.

During the last decade, Russian museums of political history are being exploited by the authorities for shaping an official, state-sponsored memory discourse concerning primarily the Soviet and immediate post-Soviet period. The museum practice is widely used by the state policy makers as a political instrument of primary importance: it is an effective and efficient tool for transmitting specific messages that fit into the ideological framework of Putin’s administration.

The lecture will explore selected case studies addressing dissonant memories and political history in the light of the ongoing nationalization of historical memory started in 2012 and intensified significantly after the Russian invasion in Ukraine in 2022. By using such examples as the GULAG History State Museum in Moscow or the 'Perm-36' memorial, we will trace the process of formation of fundamentally new cultural identities and, specifically, public policies in the field of memory in today’s Russia, which is progressively reviving neo-imperial rhetoric. 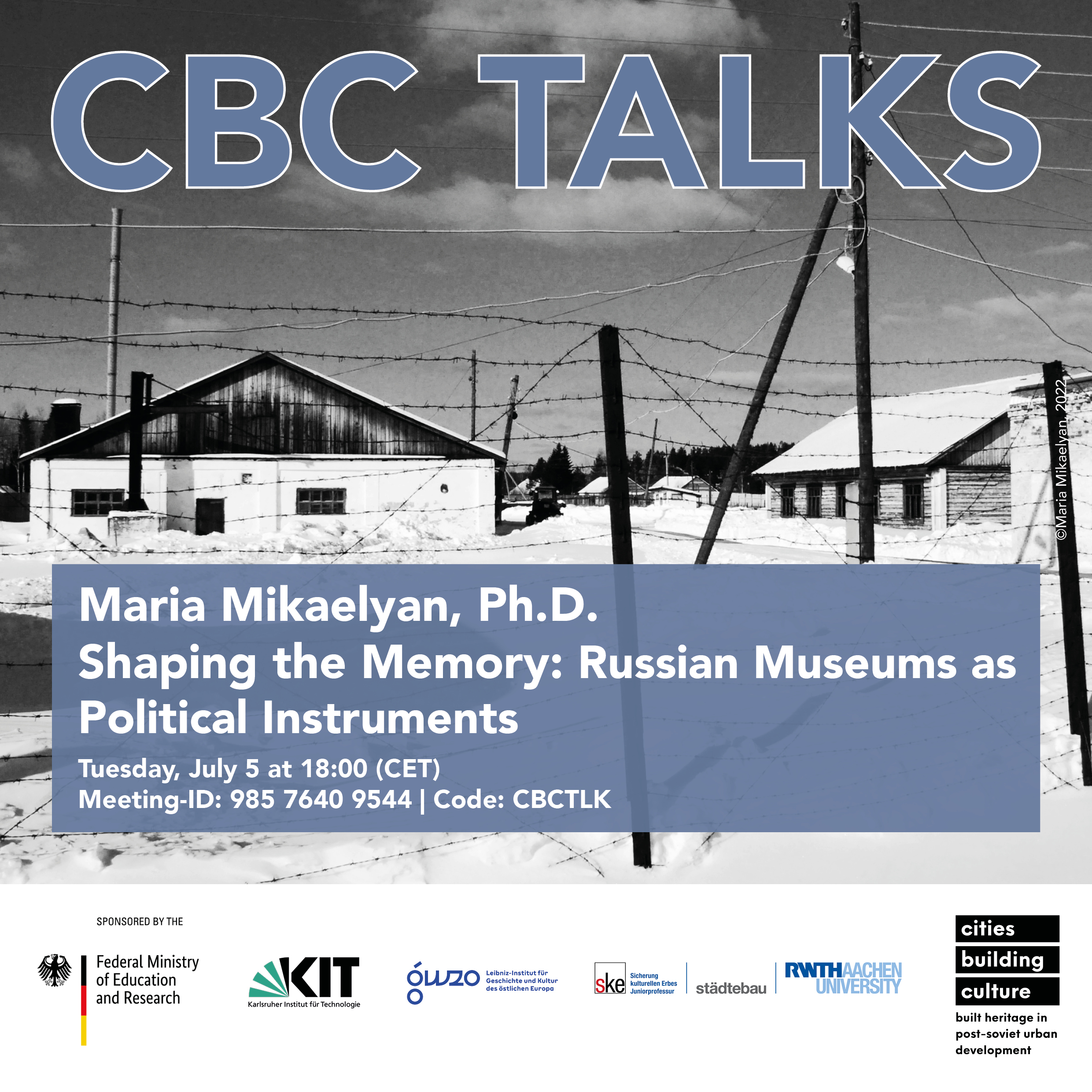