Workshop in Leipzig & Excursion to Grünau

The second common workshop of the Cities.Building.Culture Project was hosted by GWZO Leipzig on March 24-26, 2022. The researchers presented the results of their work in progress, discussed interconnections between the subprojects, while also thinking about ways of addressing the challenges resulting from the current international situation. 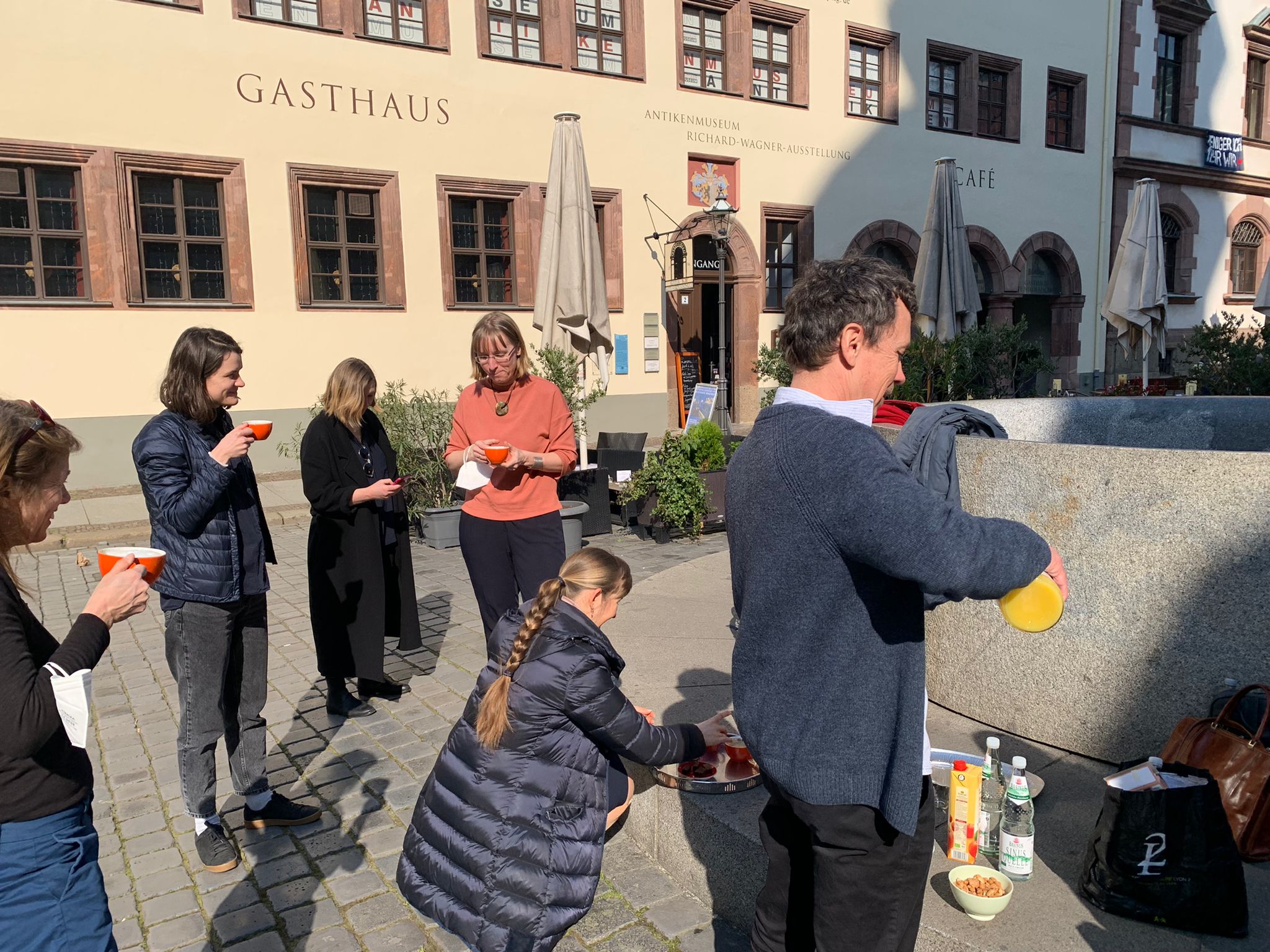 As the final point of the workshop, the group visited Grünau, the largest prefabricated housing complex in Leipzig built in the late 1980s. The researchers were able to experience the urban place under the insightful guidance of Siegfried Schlegel, a civil engineer and resident of Grünau who was himself involved in the construction of the area, and the architectural historian Juliane Richter. 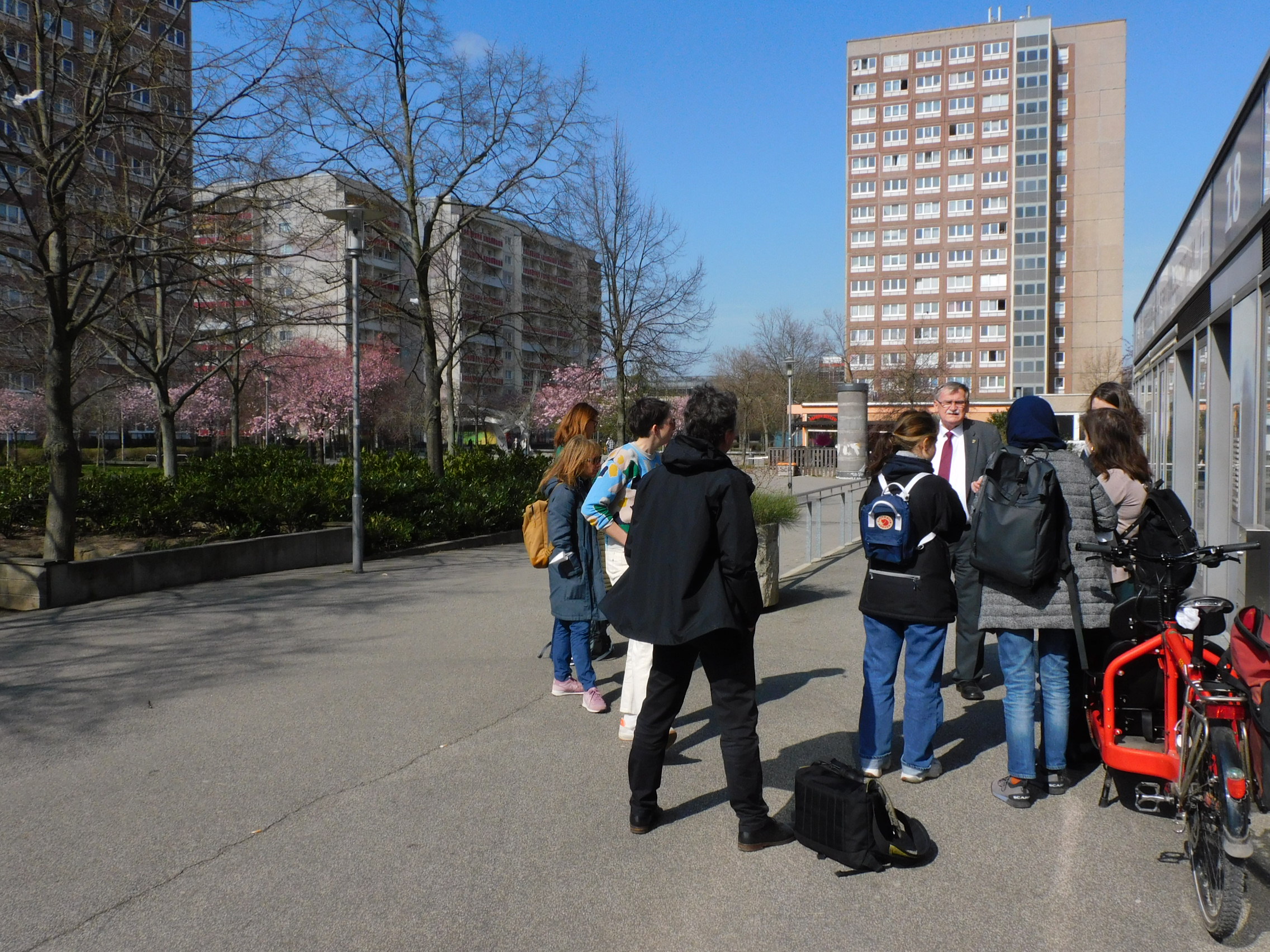